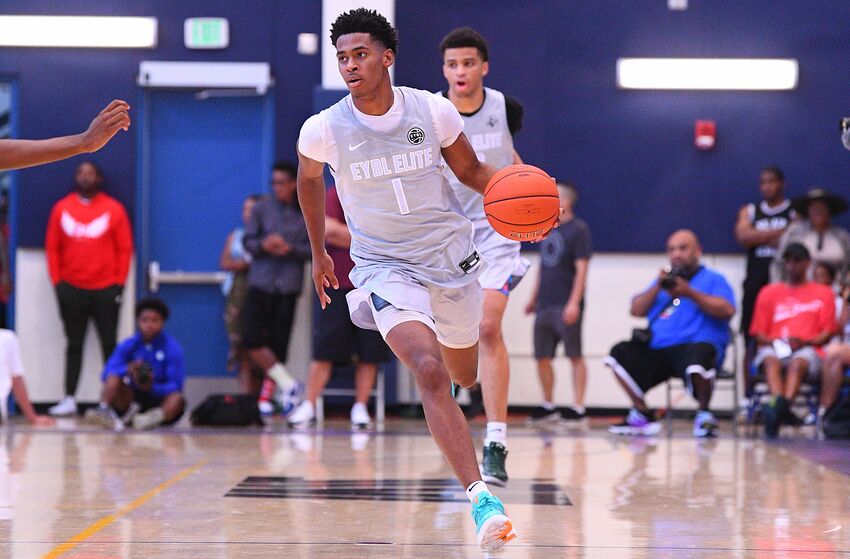 The Illinois basketball team doesn’t suit up until Saturday, but some of their future players received some good news on Tuesday morning.

The McDonalds All-American Game released its nominations for the coveted game that will be held on April 1. These nominations are just that. They aren’t the final names who will make the team. That list will be revealed later this month. But Illinois did have two of their three commitments make the nominations list.

One of the bigger and more underrated players coming off the east coast is Andre Curbelo. He is a great snag by the Illini and is someone who could make the McDonald’s All-American Game this spring.

Curbelo is a 6-foot, 170-pound point guard who suited up for Long Island Lutheran High School and resides in Brookville, New York. He is one of 19 players who were nominated from the state of New York.

247Sports has Curbelo ranked as the No. 56 player in the class of 2020. That would put him outside of the MAAG roster. But he has had a tremendous senior season, so these rankings might not be accurate. I wouldn’t be shocked if he makes the roster.

The “prized” recruit for the Orange and Blue is Adam Miller. Snagging Miller was difficult because of the recruiting attention, but Illinois held strong and was able to keep him in-state.

Miller is a 6-foot-3, 170-pound shooting guard from Morgan Park High School and resides in Chicago, Illinois. There were only 13 players nominated from the state of Illinois, and Miller was one of them.

247Sports has Miller as the No. 32 player in the class of 2020. This is more in line with making the MAAG. I believe Curbelo will be a coin flip of potentially making the team, but Miller shouldn’t be a question. He should be in the game.

Next: 3 effects of the Illini cracking the top 25

Both Curbelo and Miller have talent that will help the Illinois basketball team tremendously. Hopefully, we get to see both players tear it up against some of the best competition in the country.